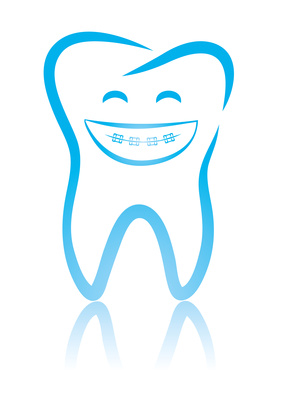 KENILWORTH AND GRAYSLAKE, ILLINOIS- In September, the University of Chicago Medical Center announced it appointed Dr. Michael Stosich, a Grayslake orthodontics specialist, as the lead orthodontist on its craniofacial services team.

He begins working with the team in the coming months.

This appointment means Dr. Stosich will work with a variety of plastic and reconstructive surgery experts in the Craniofacial Anomalies Multidisciplinary Program at the University of Chicago. This team offers a comprehensive team approach to evaluating, diagnosing and treating children who have craniosynostosis and other craniofacial disorders. Examples include cleft lip, cleft palate, and Treacher-Collins and Crouzon syndromes.

The University of Chicago is a leading institution for this type of treatment, and the CAMP team is nationally ranked and recognized. The appointment is in addition to Dr. Stosich’s private practice.

This kind of work is near and dear to Chicago SureSmile expert Dr. Stosich, who completed a craniofacial fellowship at Children’s Hospital of Philadelphia at the University of Pennsylvania, the leading children’s hospital in North America.

There was a recruitment process to locate the right person, and thanks to his craniofacial background in Philadelphia, the decision-makers felt like they found the right fit with Dr. Stosich.

“It’s certainly an honor to be at the University of Chicago Medicine, so I’m thrilled,” says Dr. Stosich, who offers a variety of treatment options in his Grayslake office, including Invisalign, and adult braces alternative. “It’s very exciting to be working with such a renowned group of specialists and to give back to the community where I grew up.”

Many of the cases Dr. Stosich will be involved in require following patients from birth to adulthood.

“They almost become part of your extended family,” he says.

The family members these patients bring in with them are affected, too, because they see the changes in the child’s personality and self-esteem as the treatments progress. That makes Dr. Stosich’s CAMP involvement meaningful and rewarding in a variety of ways.

“The pay isn’t why you do it,” he says. “When you see the difference you can make in terms of life quality for these kids, that’s really the reward.”