Can Tooth Extraction Cause Sleep Apnea?

Can Tooth Extraction Cause Sleep Apnea? 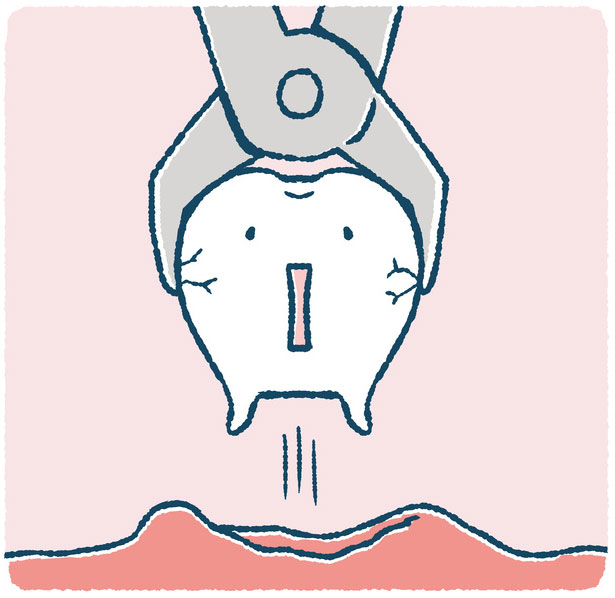 Sleep apnea is a very serious condition that not only can leave you tired and irritable during the day, but is also linked to high blood pressure, stroke and heart disease. But is it true that tooth extractions can cause sleep apnea?

First, let’s take a look at why those who blame tooth extraction for OSA think it could be possible.

Dr. Michael Stosich, an experienced and highly skilled orthodontist and a member of Chicago Sleep Apnea Treatment Team, says not so fast.

At first glance, this seems like a plausible theory, but further investigation and study shows otherwise.

First, the arch width is dependent on the location at which you measure. For instance, if you extract and close premolar and bicuspid spaces, and then measure the area between the molars, it would appear that the jaw has indeed gotten smaller. But is that really the case?

The jaw is shaped like an arch, so it is naturally wider at the back near the molars, and then tapers to become smaller near the canines.

As the spaces where the extracted teeth were removed close, the molars move forward while the canines move back. So the molars are moving to an area of the jaw that is naturally smaller, but the actual archway itself did not actually become smaller.

If you take the same measurements before and after extraction at the location of the canine teeth, you’ll see that the area there actually becomes larger post-extraction. As the spaces created by the extraction close, the molars move forward into the more narrow area of the arch of the jaw. The canines then move back, into the wider part of the jaw. However, the actual arch of the jaw itself has not changed at all.

Concern has been raised over premolar extraction reducing arch length and thereby diminishing room for the tongue, forcing it into a retro-position that can lead to breathing problems such as OSA. But there is little reported research to that agrees with this assertion.

Studies that have shown changes in airway size have depended on two dimensional images that didn’t take into account the volume of the airway, but only measured the anteroposterior dimensions on cephalograms. This is a problem because the pharynx is a semi-rigid tube that can change in response to changes in pressure. A cephalogram cannot account for these changes.

In other studies that use better research methods, the claim that extractions affect airway, leading to OSA, are not supported.

So to answer the question, can tooth extractions cause sleep apnea, the answer is no.