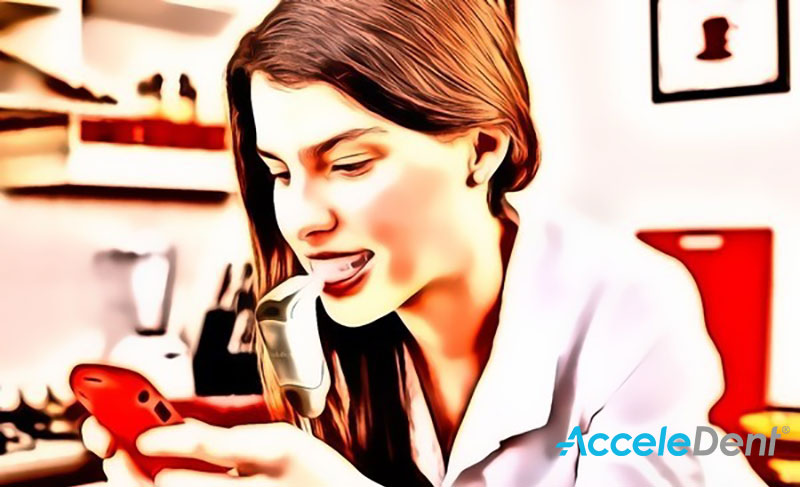 Audio Version: Listen to the audio version of this blog post below:

AcceleDent, Does It Really Work?

Because of the nature of the world we live in today, people want results instanteously, and that desire has spilled over into the orthodontics world. Some orthodontists have suggest that using intermittent, vibrational forces directly on the teeth might lead to quicker treatment, and AcceleDent is one such product that we’re hearing about more often. 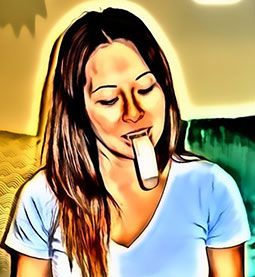 But is the $1000 price tag worth the effort of spending 20 minutes a day applying vibrational force to your teeth?

Dr. Michael Stosich, a Grayslake orthodontist, was in the original lab where AcceleDent studies were carried out, so he has unique knowledge behind the science and design of those studies.

“In the last year, I’ve had many patients asking about these acceleration devices,” says Dr. Stosich. “When we take a scientific approach to straightening teeth, it’s clear to see that AcceleDent and other products like it, simply do not have the results that many claim. And a recent study that was published in the Journal of Dental Research clearly explains why.”

The first two groups were given instructions on how to use their device, and told to use it 20 minutes a day, which is the recommended amount of time of use from AcceleDent’s maker. Both devices were identical, except the AcceleDent device for the second group didn’t vibrate.

The results of the study found that supplemental vibrational force does not significantly reduce the rates of orthodontic movement, and does not, in fact, reduce time spent in treatment. The researchers found that use of AcceleDent had no effect on the rate of alignment, or the amount of time it took to reach full alignment.

This new study is important, because previous clinical studies had reporting that wasn’t as thorough, so we cannot be sure of the claims they make. Many were funded by the companies who created the products, leading to questions of bias in the research as well as faulty results because of poor research methods.

Additionally, many of these studies focused on cranial sutures, which is not the same as the teeth and their supporting structures. The forces needed to move teeth are completely different than the force needed for cranial sutures, so the approach must be different.

As an orthodontist who is committed to ensuring his patients receive the best care possible, Dr. Stosich doesn’t follow the latest fads without solid science to prove any claims made, and the results AcceleDent actually offers just don’t match up to its hefty price tag.

Orthodontic care is about building a strong relationship between a skilled and experienced orthodontist and his patient. Working together, the two create an ideal treatment plan based on the patient’s specific needs and the orthodontist’s knowledge of how to treat that need.

When treating any patient, an orthodontist should take a scientific approach that involves careful planning. Effective tooth movement will come as a result of this careful planning, and not a magic device.

Using a 3-D planning system allows for an orthodontist like Dr. Stosich to carefully and methodically plan each step of a patient’s treatment, from beginning to end. By carefully planning each step, an orthodontist can achieve his clinical goals with greater precision, and in less time.

But patients also play a role in effective orthodontic treatment. All of the hard work and careful planning an orthodontist puts in will only be effective if the patient puts in a little bit of work, too. And that means following all care instructions as provided by the orthodontist and maintaining all check-ups as scheduled.

Dr. Stosich recently treated two patients – one who was cooperative and part of the team, while the other had multiple broken appliances and delayed appointments. The first patient completed treatment in only 6 months, while the other patient took 18 months for treatment to be complete.

So, rather than looking for a quick fix, patient should instead spend their time looking for an orthodontist who is dedicated to taking a scientific and methodical approach to their treatment. Care that is well thought out and timely, carried out on patients who consider themselves part of the treatment team, will do much more than any miracle device and extra dollars ever could. 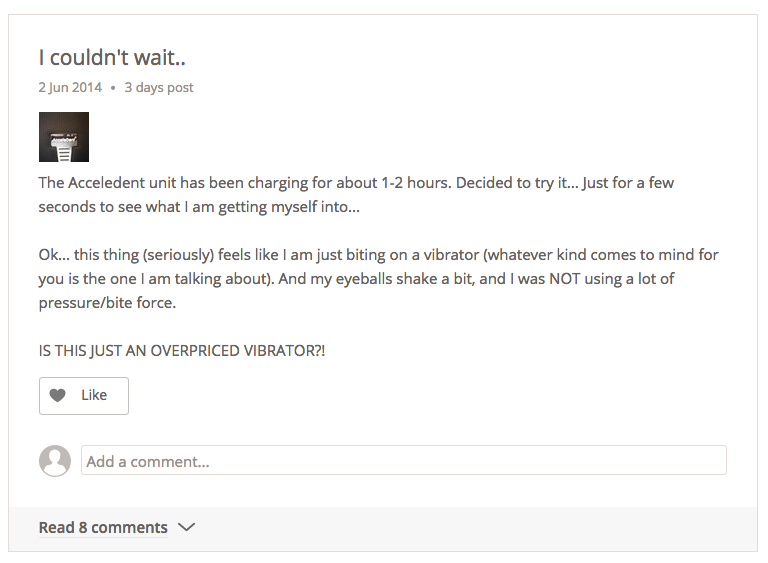 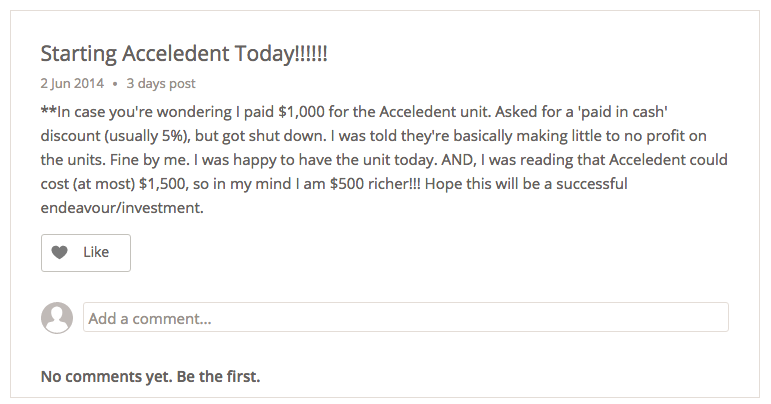 Miles, P., Fisher, E., & Pandis, N. (2018). Assessment of the rate of premolar extraction space closure in the maxillary arch with the AcceleDent Aura appliance vs no appliance in adolescents: A single-blind randomized clinical trial. American Journal of Orthodontics and Dentofacial Orthopedics, 153(1), 8-14. DOI: 10.1016/j.ajodo.2017.08.007